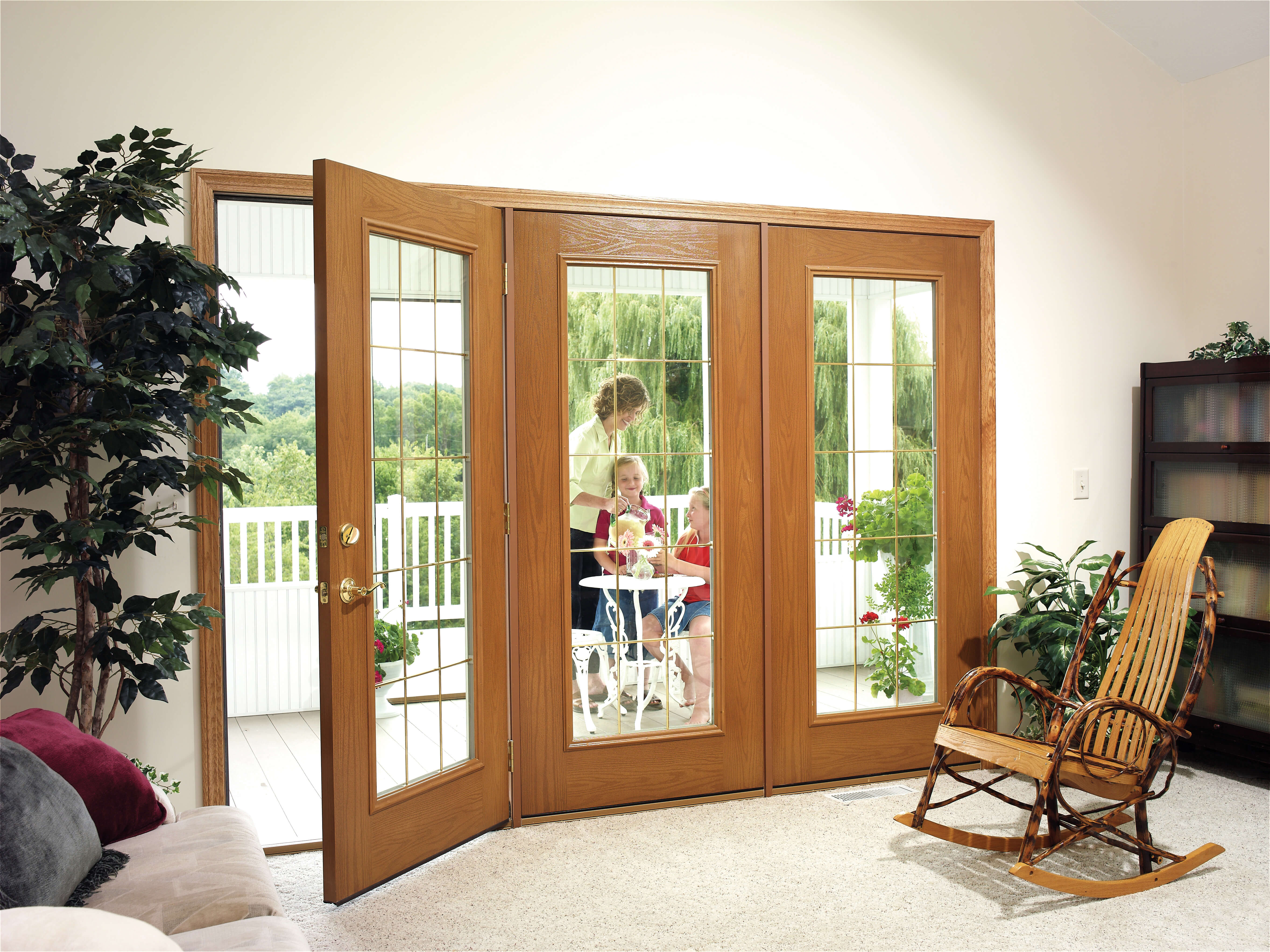 Posted at 06:18h in Blog by mktg4thefuture 0 Comments
0 Likes

Solar Heat Gain Coefficient, or SHGC, is the fraction of the incident solar radiation admitted through a window; both directly transmitted and absorbed then released inward. It is expressed as a number between 0 and 1. The lower a window’s SHGC, the less solar heat it transmits. In warm climates, it is recommended to have a SHGC of 0.40 or less.